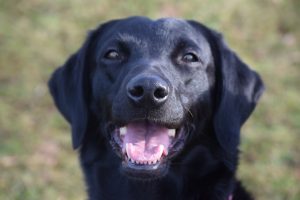 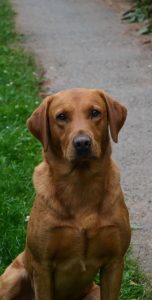 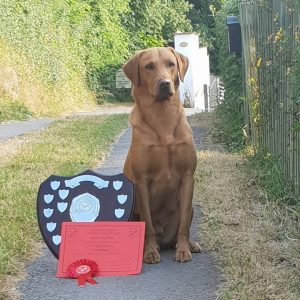 Maggie’s health tests compliment Harry’s extensive health test cv, which means any puppies resulting from this mating will be clear by parentage for PRA, CNM, EIC and HNPK.

It will also mean the puppies will not suffer from narcolepsy, retinal dysplasia or dwarfism (as having one parent,Harry, clear will mean the pups physically cannot get these conditions).

They will not be affected by Narcolepsy and also SD2

Pregnancy not confirmed.  All the puppies are booked.